It was Sarah’s first day on her new job. It wasn’t just the job that was new. She had just moved to the Big City from her tiny hometown.

Everything was new and  different from what she was used to. A new apartment, new job and a new set of acquaintances: there was so much to get used to.

Sarah had thought that she would like the challenge, but on this Monday morning she didn’t feel so confident. She turned on her computer at work. The first thing she found in her inbox was an office memo. “Staff meeting at 11 sharp,” it said.

She was filled with foreboding. How was she going to face the whole office at a staff meeting. She felt very nervous and apprehensive.

At exactly five minutes to eleven, she took the elevator to the fourth floor where the board room was. Diffidently, she pushed the door open.

“Surprise!” yelled her assembled co-workers. Sarah had forgotten it was her birthday. In the middle of the big board room table was a huge cake. Someone lit sparklers on the cake as the room erupted in a birthday song.

Sarah’s heart filled with lightness and joy. She was going to like her new job!

Written for Tell the Story, a writing prompt initiated by The Eclectic Contrarian.

I was tagged by Sadje of Keep It Alive, you can read her story here.

According to the rules, I am posting a picture below. The three people I nominate, will write a story about it and each will tag three people in turn. 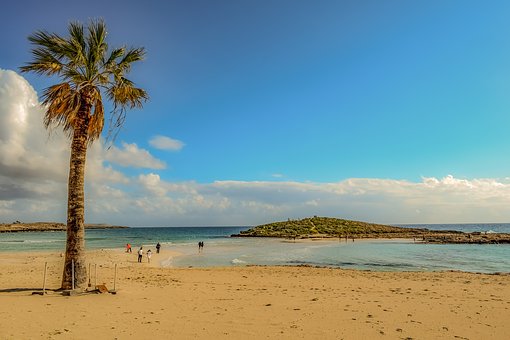 I tag the following :

Tales from the mind of Kristian

11 thoughts on “Tell the Story”