Mel of Crushed Caramel has tagged me for Tell the Story challenge. She has posted this picture and I am supposed to write a story about it. 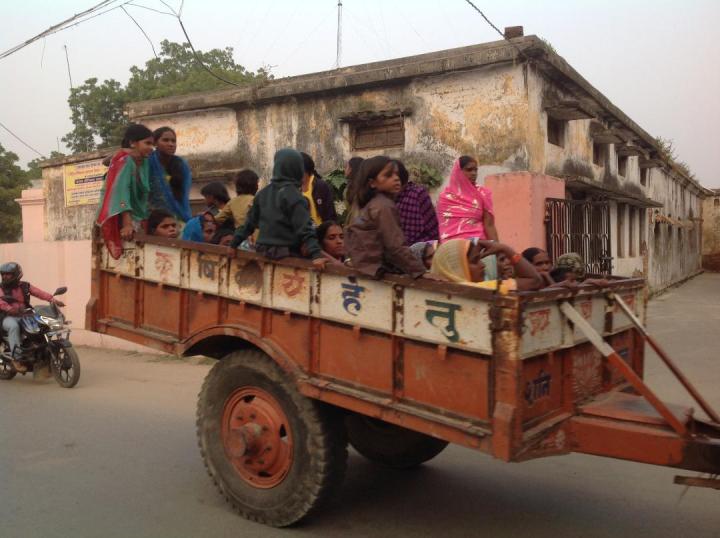 You can see Mel’s original post and her story here.

Do head over to Mel’s blog and check out her interesting posts.

The Story — Exodus : Social media to the rescue.

The Village was on a major fault line and an earthquake was expected in the next few months. Officials from the Meteorological Department came three times to warn the Village people. They were told to evacuate the area.

At first the villagers made light of the warnings. But as the expected date of the earthquake drew nearer some of the more educated people grew alarmed. They now contacted the Met. Dept. and were again told to leave the area.

The villagers were in a fix. They were mostly farmers with small land holdings, living from harvest to harvest. They had hardly any savings and no idea how to move to a new location and build a new life for themselves. Since this was a Third World country, the government could not be expected to do much for them.

But one thing was in their favour. In the 21st century even this village had cell phones with internet access.

One of the kids took a few pictures of his village and posted them on Facebook with a short summary of their dilemma. Soon after, some YouTubers came to their village. They recorded short interviews of the villagers and their plight.No sooner had these YouTube videos been unloaded than they became viral. Soon the entire social media was full of the story.

The Village Story became an internet sensation overnight. Blogs, vlogs, WhatsApp, Twitter, Tumblr, you name it; all the social media platforms carried it.

As a result of all these efforts, alternative accommodation was built in a neighbouring town at a safe distance from the fault line. Now all that was left was to relocate the villagers.

You might think that this was one of those internet success stories and that “They all lived happily ever after”.But this was the end of a lifetime as well as a new begging for the Village people.

They had packed their belongings and rounded up their animals. A motley collection of trucks, wagons and pick up vans stood waiting to transport them to their new homes. After the vehicles were loaded with their goods it was the turn of the villagers themselves.

Men, women and children piled into the waiting wagons. Some were excited, others apprehensive; but all were uncertain of what the future would bring.

According to the rules of Tell the Story Challenge, I am posting a photo below and tagging three wonderful bloggers to write a story about it. 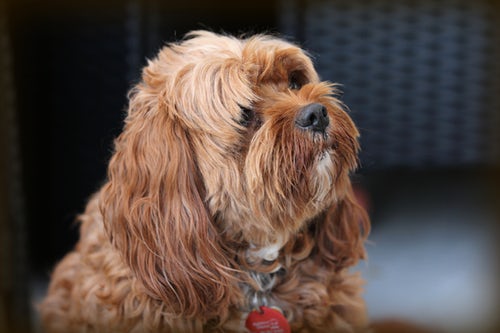 I tag the following:

writer side of life

12 thoughts on “Tell the Story–Exodus : Social Media to the Rescue”